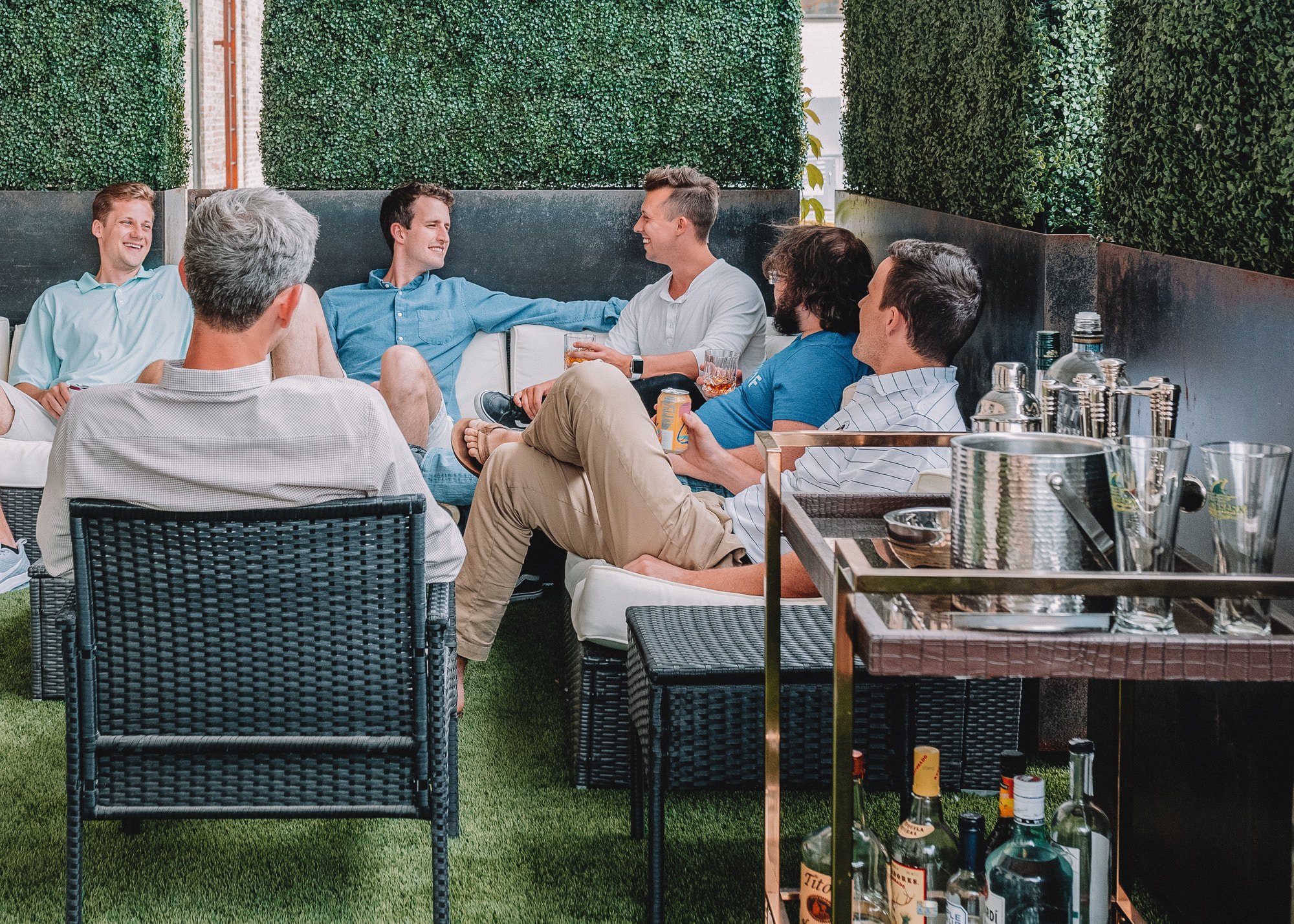 Dana Andrews is first and foremost the loving mother of a four-year old boy, Tyler. Nowadays, you’ll find her driving a new Chevrolet Malibu around Charlotte with a big smile on her face. But that picture of perfection belies some serious struggles she had to overcome first.

The company that made it possible for her was Mary Kay Cosmetics, a network marketing company that helped her improve her life from having a car repossessed to driving a free Chevy … in less than a year.

Andrews, 35, explains that she left home at the age of 15 to live with a physically abusive boyfriend, even though it mean getting kicked out of school in the process. She had the first of several serious surgeries at 17, and it didn’t get any easier there. When she was 18, she left her small town in North Carolina to live with a friend in Charlotte, and struggled to make ends meet as a waitress and bartender.

It was around that time that she met her husband, Luke, and things started to slowly turn around for her. However, she would need another surgery before being able to have the baby they so desperately wanted. After giving birth to Tyler, the family still struggled with financial hardships for about six months. Then a friend of Andrews invited her to her Mary Kay debut party.

It was there that Andrews found a community of caring people. This community was not judgmental about her past with drug and alcohol abuse, and simply supported her however they could. She also met Summer Carter, now an executive sales director with Mary Kay, and they clicked instantly. Carter gave Andrews the friendship and business savvy she needed to get a multi-level marketing business off the ground.

Within 11 months Andrews was a sales director with Mary Kay and had earned a company car. She’s driven to success in network marketing!

Unfortunately, she then faced more surgery, the loss of her husband’s job, and her father had a heart attack. In August, ’09, Andrews felt unable to lead her team, and she resigned her directorship with her successful network marketing company.

The family lost their car and was about to be evicted from their house when her husband got a new job. She turned to her faith a big way, and set out to inspire others by persevering to overcome her hardships no matter what.

A year later, she went back to Mary Kay, with a new dream to open a house with open doors for at-risk high school girls to live when their own homes no longer provided the support they needed.

With this important new goal in her heart, she is looking to become a national sales director by the time she’s forty. With the help of the right network marketing company for her, Mary Kay, this goal can become a reality. From troubled beginnings to an inspired reality, Dana Andrews continues striving for big goals for herself and the people she cares about most. 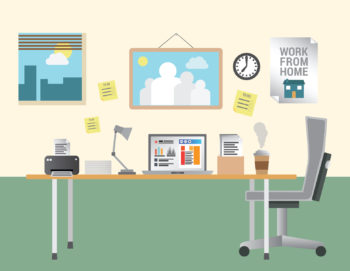 Look for the Mary Kay dealer driving a slick BMW