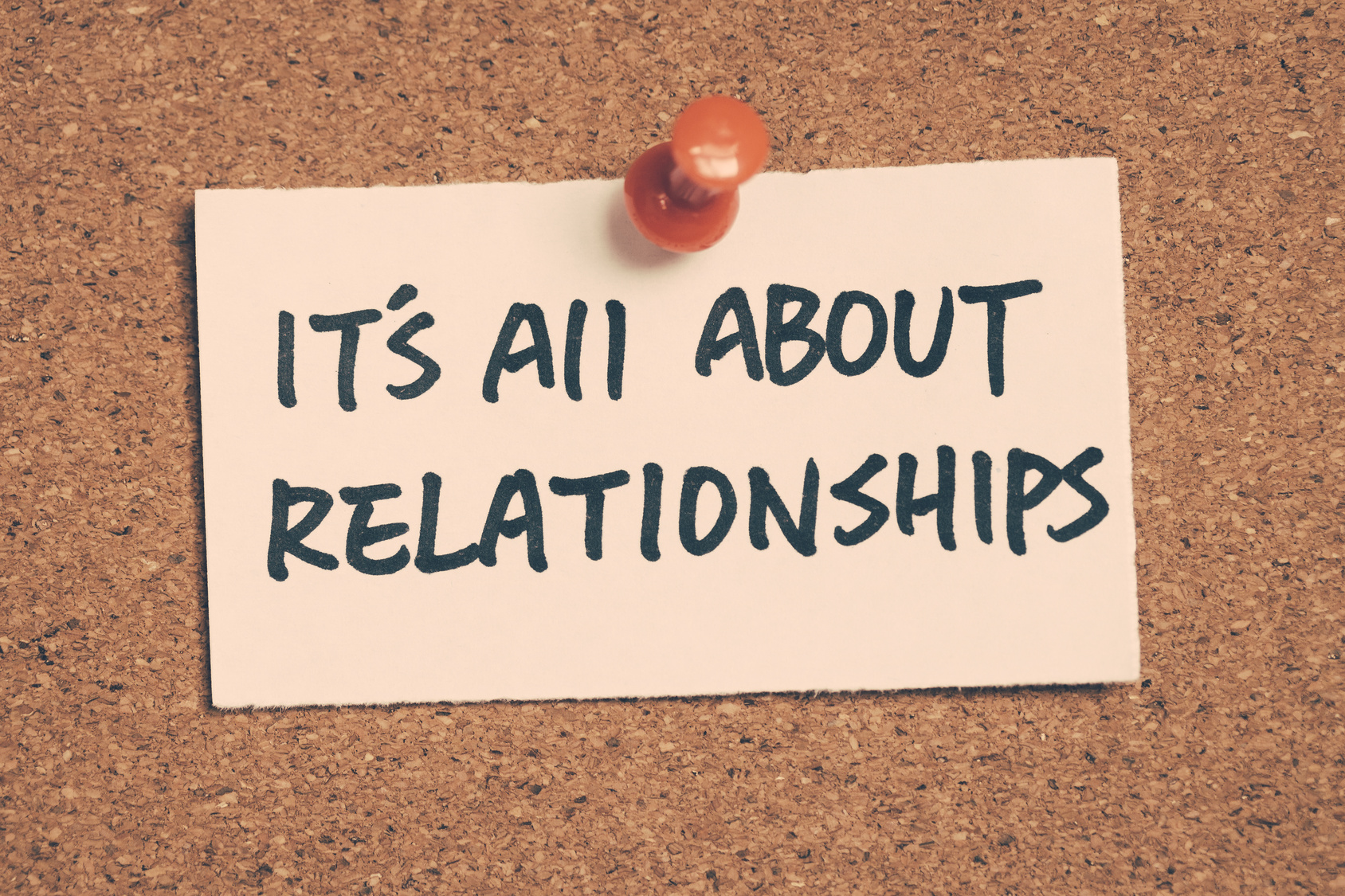 Social media is a virtual necessity for every type of business, but it’s especially critical to multi-level marketing (MLM). The amount of people turning to social media as their first source for information or news searches has been roughly doubling annually in recent years. While there will always be a place for SEO-optimized websites and the Google searches that bring people to them, it’s increasingly important to maintain a social media presence and actively network with it.

MLM business models obviously adapt well to social media, since the main focus of the business is to get clients actively communicating about the product with their personal networks. The central problem of social media use in terms of MLM is management. There are many different networks out there, each with their own target demographics and their own style of use. Social media is unlike traditional marketing channels in that people come to it expecting a conversation, not conventional one-way advertising; this means that if a marketer opens up an account with a service and wades in, they need to know what types of people are communicating on that network and how they tend to communicate. In other words, you need to have a personal familiarity with each network, which takes some time to build up if you’re not already familiar with them when you start out.

So, which social media platforms should you invest your time (and potentially money) in? That’s what today’s post is designed to help you figure out. We’ll begin with some important points that apply to anyone engaged in MLM on social media, then move on to a quick overview of the most popular platforms.

Now, let’s take a quick look at some of the “heavy hitters” in social media and why they may or may not be right for you.

With over 1.5 billion global users, Facebook is the world’s largest social media platform and seems like an obvious choice to include unless you really, really hate using it for some reason. As mentioned before, however, there are some rules and regulations on the site regarding MLM businesses. Direct advertising can potentially get you in trouble here, but that’s not what social media is supposed to be about anyway. Provide value, engage in conversation, and let prospects come to your website and sign up for your mailing list for the actual “marketing” end of things.

Like Facebook, Twitter has a huge amount of users and is omni-demographic, meaning that EVERYONE is on it. And like Facebook, it’s a bad place for direct marketing, but not because of any specific platform rules; it’s just the most conversation-focused of all the social media platforms. As with Facebook, use this to engage with people and get them curious, directing them onward to your site for the actual marketing when they’re ready.

Though Google+ takes a lot of flak, and you’ll even see some listing it as a “failed” platform, it’s still the sixth-largest social media site with over 300 million users. It also has a number of great features to support MLM efforts. You can separate your work team contacts from your clients and prospects, it has built-in video conferencing, and you can use the reverse image search feature to find guest posting opportunities with highly ranked authors.

Since it’s highly image-centric, Pinterest is best for physical products. The demographics also skew very heavily toward women (about 85%) and they overwhelmingly use the platform for shopping, DIY projects and recipes.

Tumblr is more for blogging than business, but it is home to over 100 million users. They do tend to be very young, though, with the 13-25 age bracket making up the majority of its user base.

Like Pinterest, Instagram is centered around images, and the user base is majority female. People are sharing video and photos primarily on this platform, with every other activity a distant second at best. Like Tumblr, the user base also skews very much to those under the age of 30.

There are many smaller social media sites that are even more demographic-specific. It’s worth the time to do some research to harness this powerful tool! 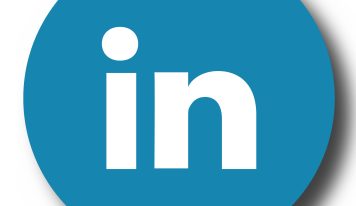 How to Use LinkedIn to Maximize Network Marketing 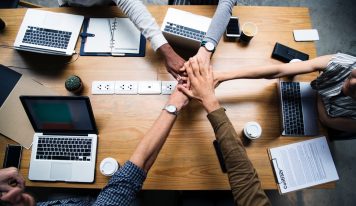 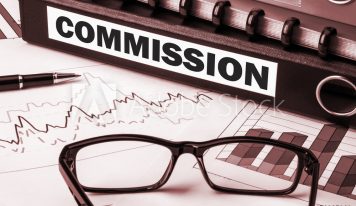 MLM Companies Are Making Waves! Here Are the Most Popular Ones in 2022