Is MLM a viable career option for young people? Dr. Charles King, Professor of Marketing at the University of Illinois at Chicago, discussed why he is a proponent of network marketing for today’s youth:

“There are a number of career paths open to people no matter what their background. Naturally, the more educated one is and the luckier one is in having selected a course of study that is related to a sector of the economy that’s healthy, the brighter one’s future looks. All that aside, there is still an option that is open to virtually every man and woman. An option that is proven to work for those who truly work at it and who make no excuses about their ability to succeed. That option is MLM, or network marketing.

“People who elect to get involved with a legitimate MLM company, who have the support of a professional upline in their efforts to build a large organization, and who apply consistent effort toward achieving their goals day after day, will succeed. The degree to which they realize their personal goals is directly tied to the consistency of their efforts and the time period over which they apply that effort.

“Can young people truly embark upon a career in network marketing and reach their goals? You bet they can. They can even do it while pursuing a more traditional career path, one for which they might have prepared by attending college and graduate school. The reason most people choose an MLM career is to be able to achieve a level of financial freedom at a faster rate than they could elsewhere.

“I know a young man who worked as a copywriter at some of the most prestigious advertising agencies and publishing companies. Then, a little over two years ago, he decided that the financial freedom his chosen career offered was not sufficient. He became actively involved in building an MLM organization. Today he has an organization of over ten thousand distributors.

“Is it hard work? You bet! But that’s not the point. He was already working hard. He simply asked himself the questions: ‘What do I want?’ and ‘Am I satisfied that my current career path will give it to me?’

“I have encountered many such young people. From the 24-year-old architect to the 19-year-old law student, from the 28-year-old lawyer to the 33-year-old designer at J. Walter Thompson, from the 26-year-old physical therapist to the 32-year-old banker—all these voting people have answered with action based upon an analysis of their abilities to earn the rewards legitimate network marketing opportunities hold out to us all.

“There is no doubt that Network Marketing can work for you. The recent worldwide publicity surrounding Amway’s and Nu Skin’s success in Hong Kong and their plans to enter China are but tiny pieces in the mosaic of proof that MLM is an economic force to be reckoned with, an economic force that is gathering steam for spectacular growth into the next millennium, an economic force that offers young people who have ambition and principles the chance to carve out success on their own terms.” 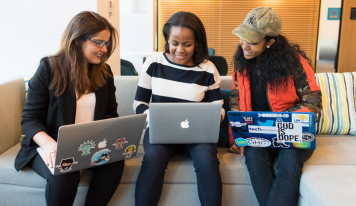 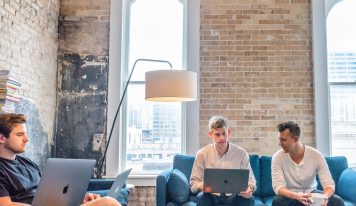 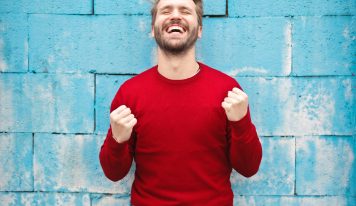 How to Succeed in Network Marketing