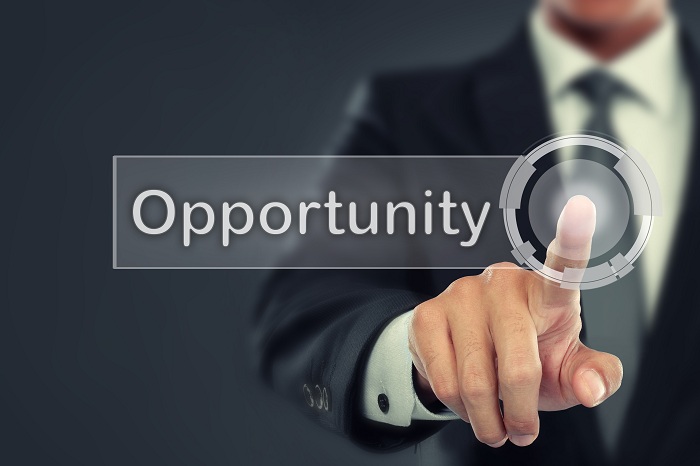 Answer: Get involved now, and you won’t have that problem.

There are reportedly 5 million active network marketers in the U.S. Every year about 650,000 people immigrate to the U.S., 2,255,000 die, and 3,500,000 are born. The net result is an annual increase in population of nearly 2 million people who have probably never heard of your opportunity. New York City alone has 90,000 restaurants. Yet every day, new ones open. They don’t believe the market is saturated, and it isn’t.

Today we live in a global economy. How many of China’s 1 billion people have heard your presentation? How many of India’s 800 million? When was the last time you gave a presentation in Kenya?

Failure isn’t failure, failure is training. That’s why many of today’s MLM stars who are making money hand over fist are yesterday’s dismal MLM failures. And many of these stars “failed” at MLM, quit in disgust … but heard a presentation — probably by someone like you — that gave them the inspiration to give it another try.

A spokesperson for a major MLM company at a recent conference divulged the fact that, though a large percentage of people quit their first opportunity, a very large percentage of those now succeeding with the company were former “failures” who had quit the very same company or another opportunity in the past. In other words, someone showed them the opportunity and they gave it a real go.

Some would have you believe that anyone who has already heard a presentation of the opportunity you are representing, or who was at one time a network marketer but quit, isn’t a prospect. This is simply untrue, as demonstrated by the above.

There’s an old salesman’s adage that the sale begins with the first “no.” Typically, a sale isn’t completed until the network marketing prospect has been asked to buy at least five times and refused to buy four times. Network marketing recruitment isn’t sales in the strictest sense of the word, but similar principles apply. Everyone likes to show an direct-sales opportunity to someone who has never heard of MLM but is open to an opportunity, and watch his or her eyes light up as he or she begins to calculate the possibilities. But these people are not your bread and butter. Your bread and butter are people who have said “no” before.

OK, so someone else showed a prospect the products and the marketing plan of the company you are involved with. And for some reason, the prospect said “no.”

Worrying about the market saturating is akin to worrying about getting hit by a meteorite. There’s an outside chance with an infinitely low probability that it could happen. But while you’re immobilized with doubt and worry, life goes on all around you.

What’s in a name?
There is an analysis of “saturation draws the conclusion that a company saturates when the name becomes too familiar to the public. In other words, the theory is that companies grow more slowly after certain levels of distributors have been reached because, presumably, everyone has seen or heard of the opportunity and will not try it.

The assertion may be true relative to the company. That is, companies go through growth phases and decline phases for a variety of reasons that may or may not have anything to do with so-called network marketing saturation. But as it relates to an individual distributor, the concept is meaningless.

This, as well as numerous other observations, leads us to believe that there is more to the story than a superficial statistical sketch can ever show, one that places all “failures” and slowdowns under the category of “saturation.” One statistic upon which the theory is based is that the total number of distributors in a company tends to level off at some point. Saturation is put forth as the reason for this.

But there are two major things this theory doesn’t take into account: the exodus of major distributors and their MLM downlines to new network marketing companies to take advantage of special deals offered by these companies to get top-notch talent during their start-up phases, and the fact that many people get involved with MLM in order to retire at some point. These last people stop working so hard building their organizations, and they shrink from the multitude of causes for attrition.

Company “momentum” is a good thing: it generates excitement, and excitement helps promote your opportunity. On the other hand, it’s possible to work with a company that generates a lot of excitement while working with a bumbling and indifferent network marketing upline. It is also possible to work with a company that has “leveled off” and be involved with a vibrant, expansive, professional network marketing upline who generates tremendous excitement and helps you to build your organization quickly, securely, and profitably — after all, for the company to stay level or to grow slowly, fast growth needs to occur somewhere to make up for shrinkage elsewhere.

Fast growth in a network marketing company can be a wonderful thing. It can also put companies out of business if corporate management doesn’t have the expertise and experience to deal with it. On the other hand, if the company you’re working with is solid and your network marketing upline is vibrant, you can grow very quickly if you work hard enough and smart enough.

It’s possible that the “momentum/saturation” mumbo-jumbo was created by people as a prospecting tool for network marketing companies that fit the profile. It amounts to another white lie, which, unfortunately, some people have adopted as part of their catechism. To wit, “Can’t think of another reason why you should try my opportunity rather than that other one? How about momentum? My company is in a momentum phase. This means you can make more money faster.”

This approach provides a short-term advantage for the true believer in momentum. Some people will sign up with you because they believe that the momentum of the company will make it easy for them to get rich. In the end, though, you’re probably just padding your numbers with people who won’t work very hard or move very much product because they’re looking for the easy way. Momentum doesn’t make you money, nor docs recruiting large numbers—moving product makes you money.

Make your own momentum

However, we’re not really talking about other people’s MLM organizations, but about your organization. Some may enjoy hero-worshipping their network marketing upline or the company’s corporate staff, but it won’t make them rich.

If you do that, and you show your network marketing opportunity to a few hundred thousand people and you still haven’t managed to make any money, then maybe you can begin to think about saturation. Until then, you’re just wasting your time. 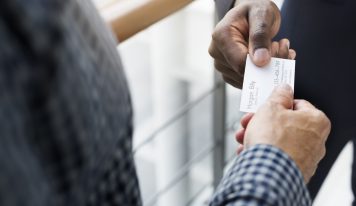 How To Succeed in Network Marketing When Working Remotely 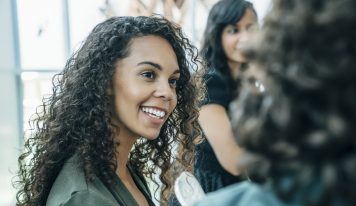 How to Improve Your Conversation Skills for Network Marketing 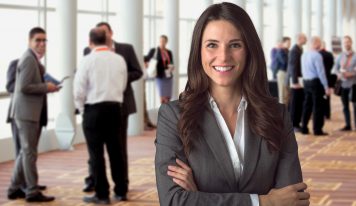